Center for Media and Film Studies

GIRES-Global Institute for Research Education & Scholarship, welcomes to its circles the Center for Media and Film Studies (CMFS).

Our institute, home for numerous scholars from all over the world, could not overlook the importance of media and films in both academic and social life. Dedicated to the dissemination of knowledge and the reconnection of academia with the society, we established a center that will explore, find, analyze, support and create scholarly and/or artistic works.

GIRES believes that both the impact and influence of media in social, cultural, economic and political global reality are keys for understanding the contemporary dynamics. Social imaginaries and the ideological views of the world are being fabricated by media almost everywhere in the world. Thus, it is a necessity for contemporary scholars to deepen their knowledge and further explore the relevant processes: conception, production and consumption of media are only some of the aspects of this complex and multifaceted phenomenon that we explore in the Center.

The current technological revolution has remarkably increased the volume of production that may lead to the democratization of media. The COVID crisis and the continuous periods of social isolation have highly impacted the growth of internet based productions along with media consumption. Even if the aforementioned are a game changer, it makes it difficult, if not impossible, for the phenomenon to be explored. Thus, this is a key moment for Media Studies and for our Center to fill this gap.

The GIRES Centre  for Media and Film Studies emerges in this context, as a way of promoting insightful approaches to media creation. We hope that our work will have a positive impact in the current global context, not only because we will  support valuable media but also because of our vision for a responsible representation which can contribute to real social development.

It aims at different media such as cinema, TV, video art, animation and wishes to offer insightful criticism and creative analysis through our in-depth knowledge of media (de)construction. Our activities focus on publishing and promoting well-rounded works, disseminating knowledge, training creators and motivating respectful and fair approaches on media criticism.

We welcome media researchers and aim at applying interdisciplinary approaches to thematics focused on heritage, race, gender, history, culture and identity. It aims at promoting media as a valuable source of knowledge and a medium to achieve a higher understanding of society, human nature and culture.

The department composes of media creators: filmmakers, radio program directors, animators, and media specialists. Our objective is to aim at conscious and socially responsible content creators, committed to a fair representation of race, gender, ethnicity, sexuality and nationality. Our team’s goal is to develop activities that will be addressed to funding, assessment, training, and exchange of media production. 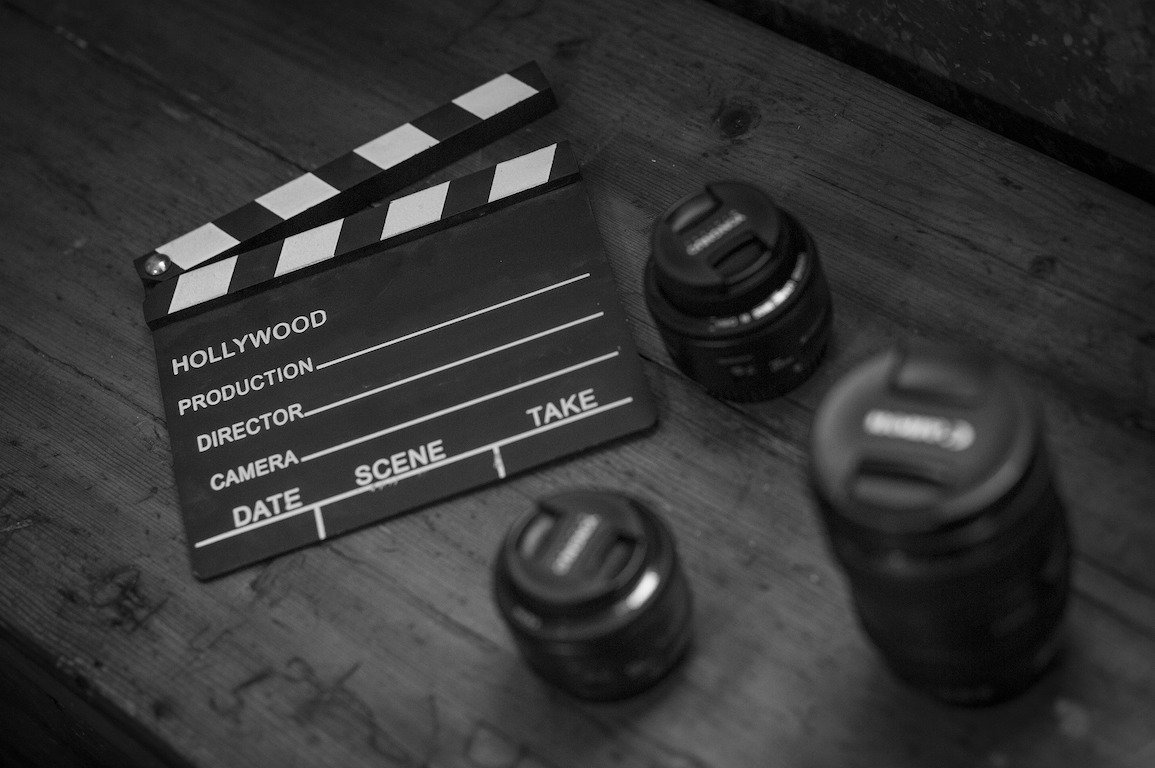 Thank you for connecting with us. We will respond to you shortly. (Please also check your spam or bulk folder)
1
1
https://www.gires.org/wp-content/plugins/nex-forms-express-wp-form-builder
false
message
https://www.gires.org/wp-admin/admin-ajax.php
https://www.gires.org/centers/center-for-media-and-film-studies
yes
1
This website uses cookies to improve your experience. We'll assume you're ok with this, but you can opt-out if you wish. Cookie settingsAcceptRead More
Privacy & Cookies Policy

Any cookies that may not be particularly necessary for the website to function and is used specifically to collect user personal data via analytics, ads, other embedded contents are termed as non-necessary cookies. It is mandatory to procure user consent prior to running these cookies on your website.